In Tentacle Town, you’ve arrived on the distant shores of an unsettled land, but the waters surrounding your new home are teeming with giant tentacles! Gather your wits and ready your harpoons as you compete to become Mayor of Tentacle Town. Recruit new citizens, build up the town, and defend against the terrible tentacles. Your activity in Tentacle Town will provoke them to lash, destroy buildings, and snatch workers – ruining your lovely beachfront town! 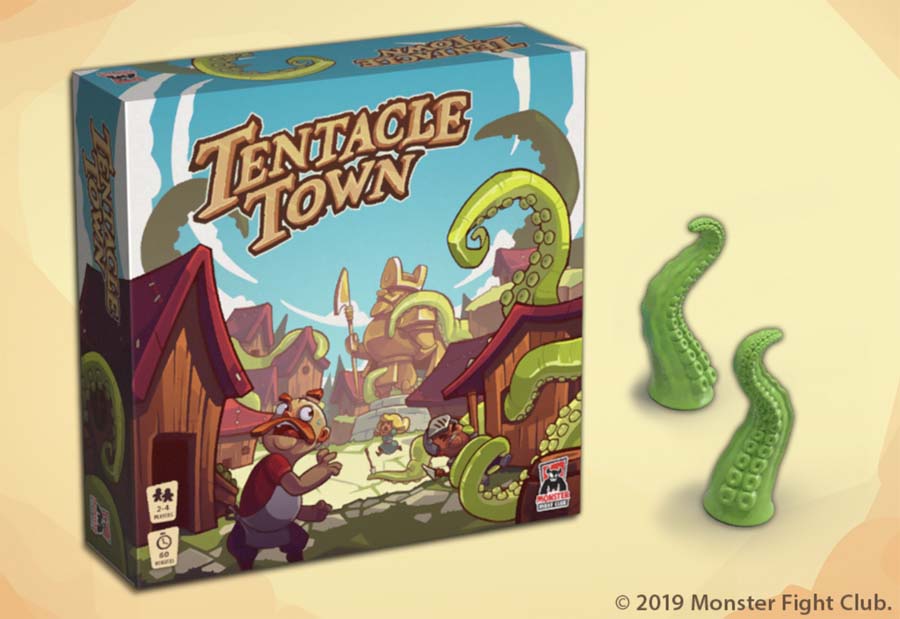 So if you want a tentacle filled worker placement game, look not further than Tentacle Town! from Monster Fight Club. 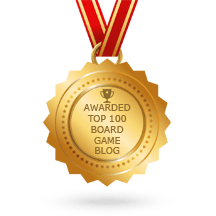